The gorgeous Jaguar XKSS from 1957 is being re-released by Jaguar’s Classic division to replace nine ‘lost’ XKSS sports cars for a select group of established collectors and customers.

In 1957, nine cars earmarked for export to North America were lost in a fire at Jaguar’s Browns Lane factory in the British Midlands; meaning just 16 examples of XKSS were built.

The XKSS was originally made by Jaguar as a road-going conversion of the Le Mans-winning D-type, which was built from 1954-1956.

The nine cars will be completely new, with period chassis numbers from the XKSS chassis log. All cars are now sold at a price in excess of £1million each.

The images of this incredible car really speak for themselves; 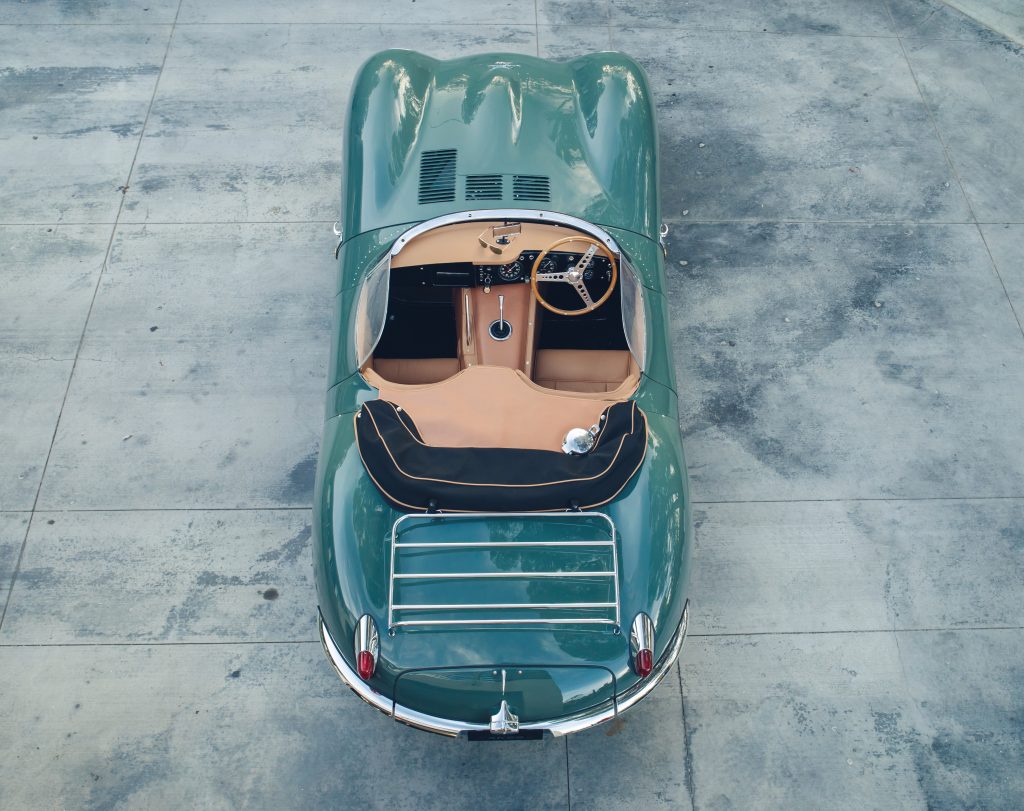 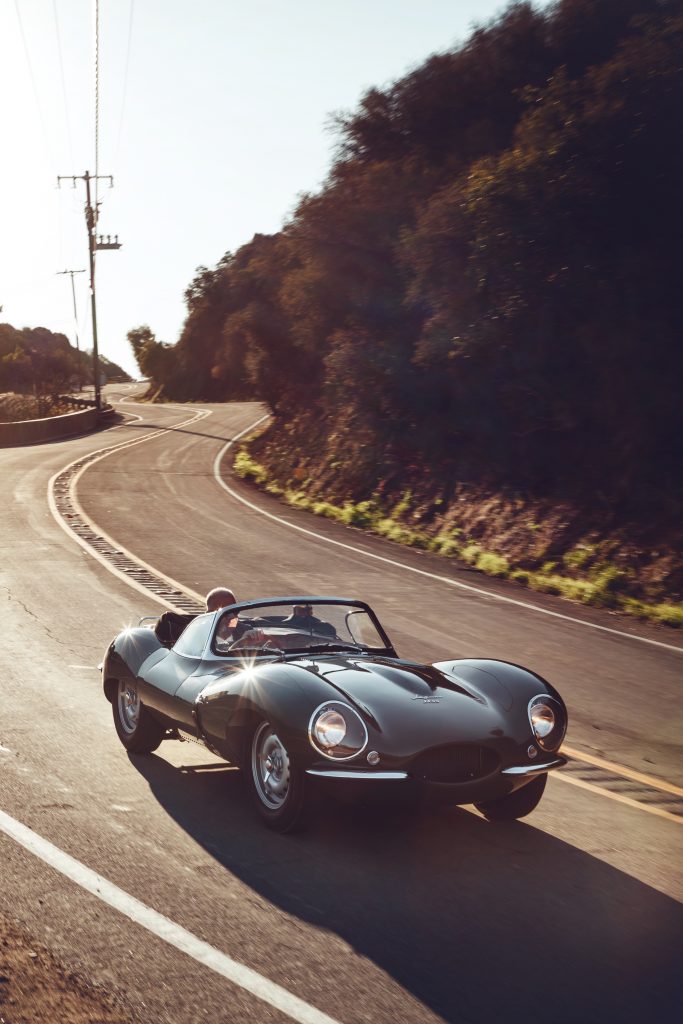 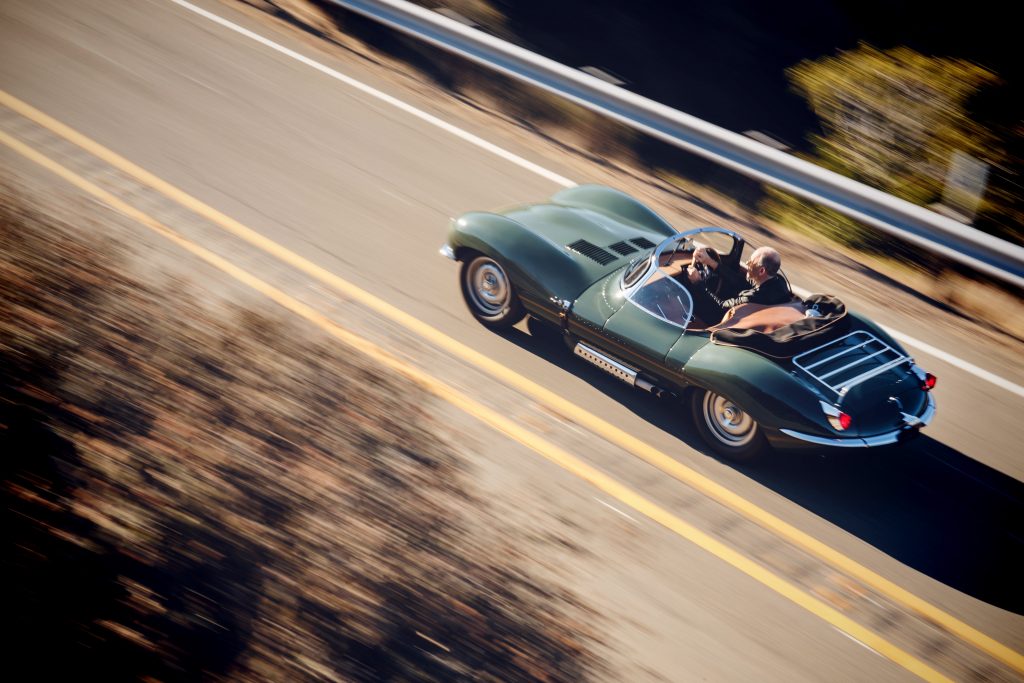 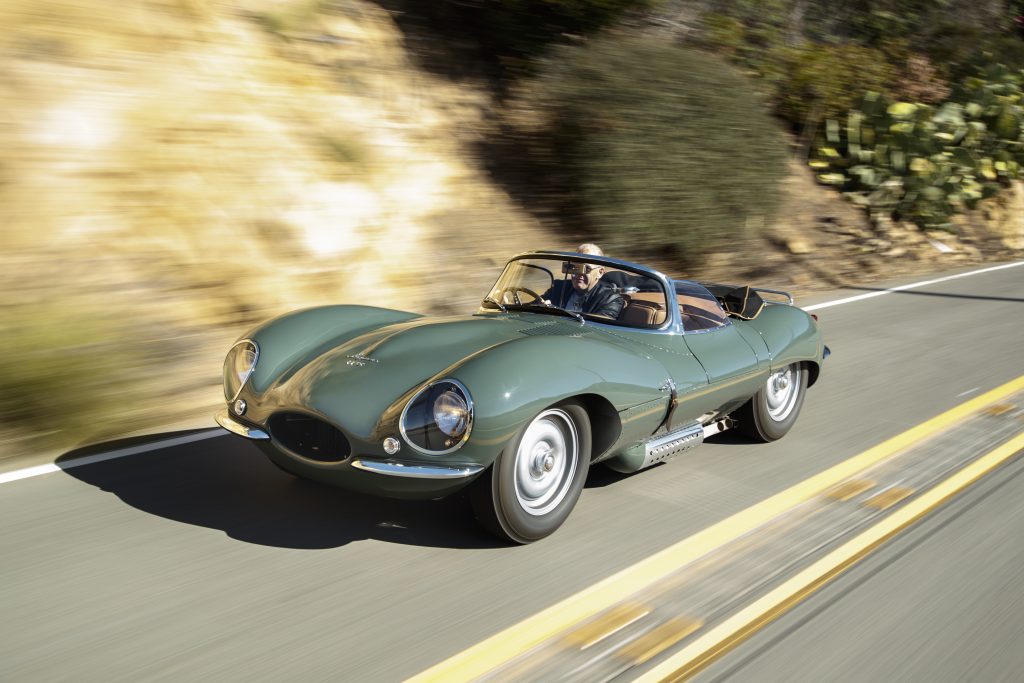 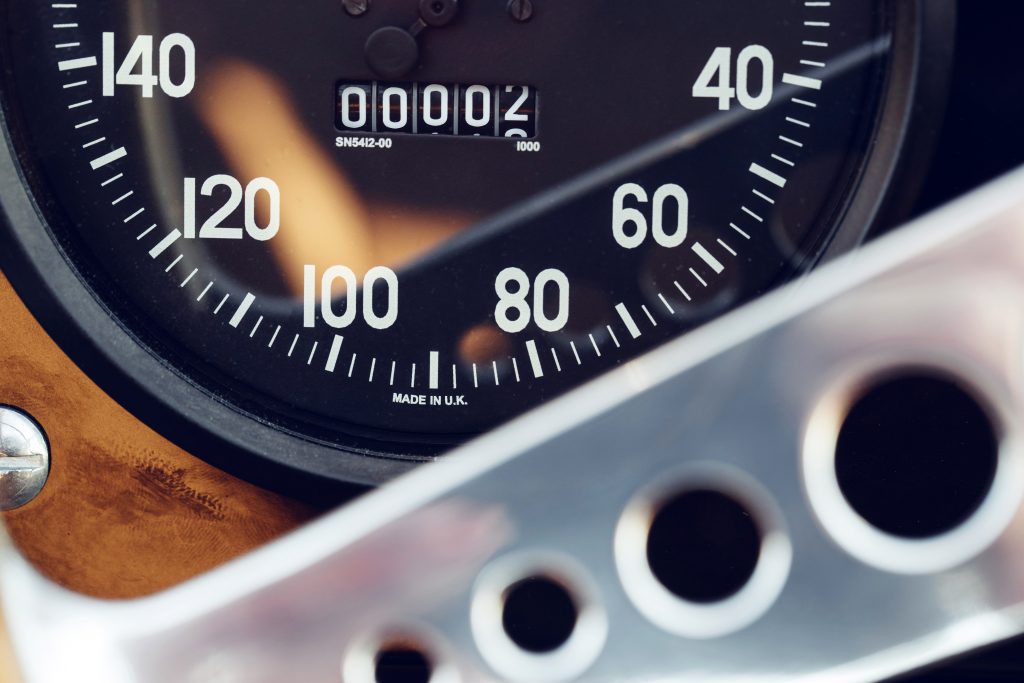 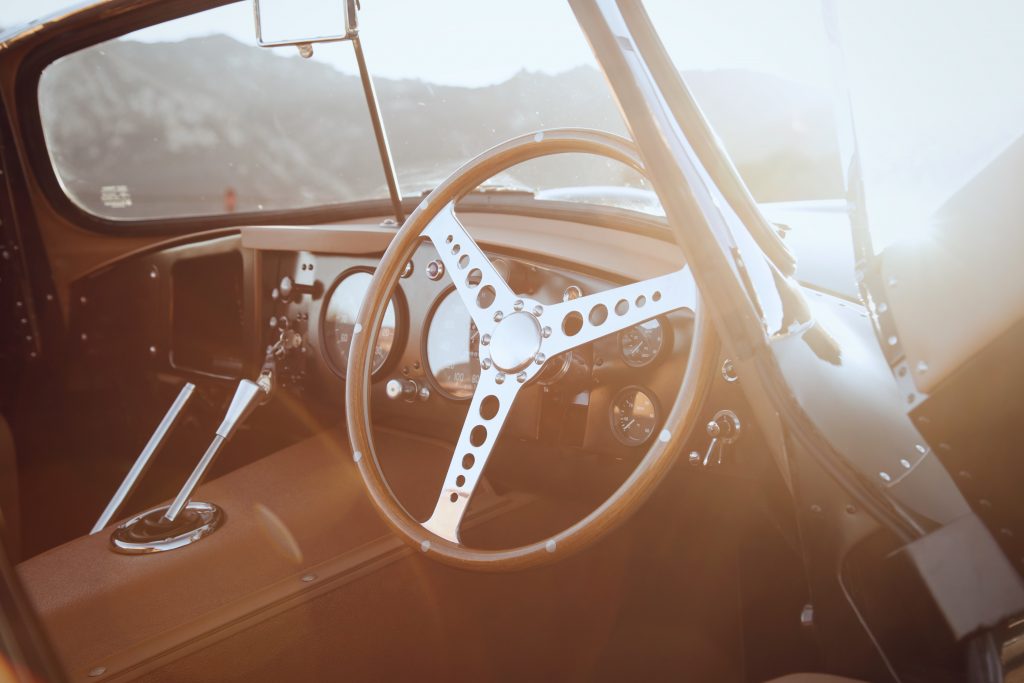 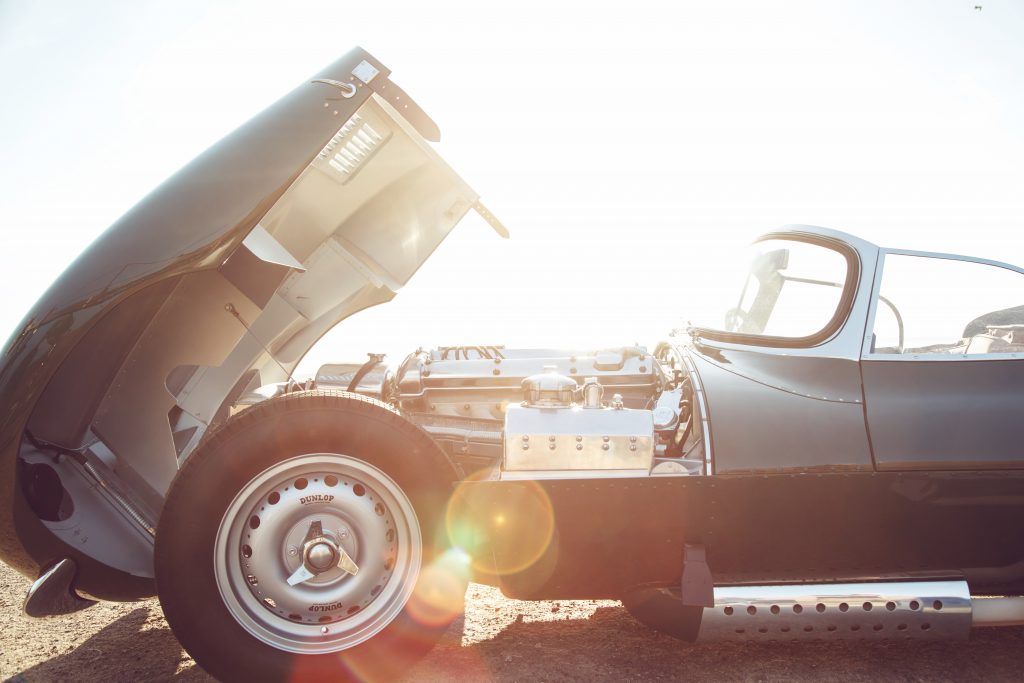