There are few cars with a better pedigree than the Porsche 911.

This particular 911, the GT3 RS 4.0 was built by Porsche Exclusive for Jerry Seinfeld in 2011, and will soon be up for auction at the RM Sotheby’s Porsche 70th anniversary sale. It’s the final and most expensive GT3 RS 4.0 that was produced by Porsche and said to be the most desirable model in existence – although I’d debate that a Porsche 911 reimagined by Singer would take the cake for me.

The cars relation to Jerry Seinfeld is likely to draw a lot of attention to this sale. There’s no word on price estimates yet, but I’m sure it’ll fetch a pretty penny. It’ll be interesting to see if Seinfeld does any press to boost his profile before the auction – it was great seeing him as one of the guests on Letterman’s recent Netflix show. 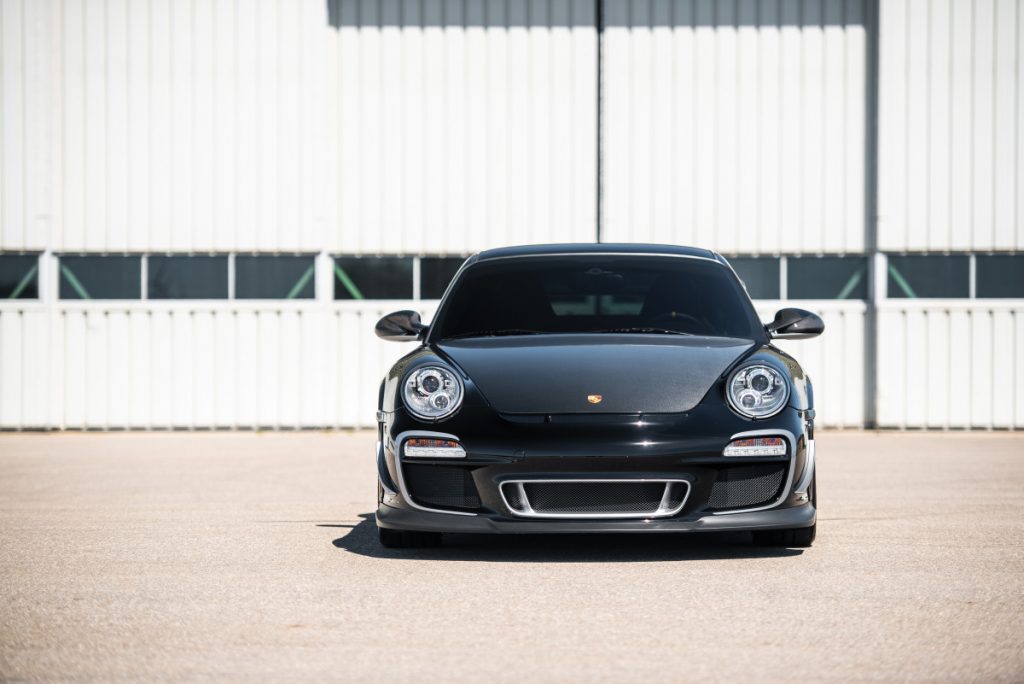 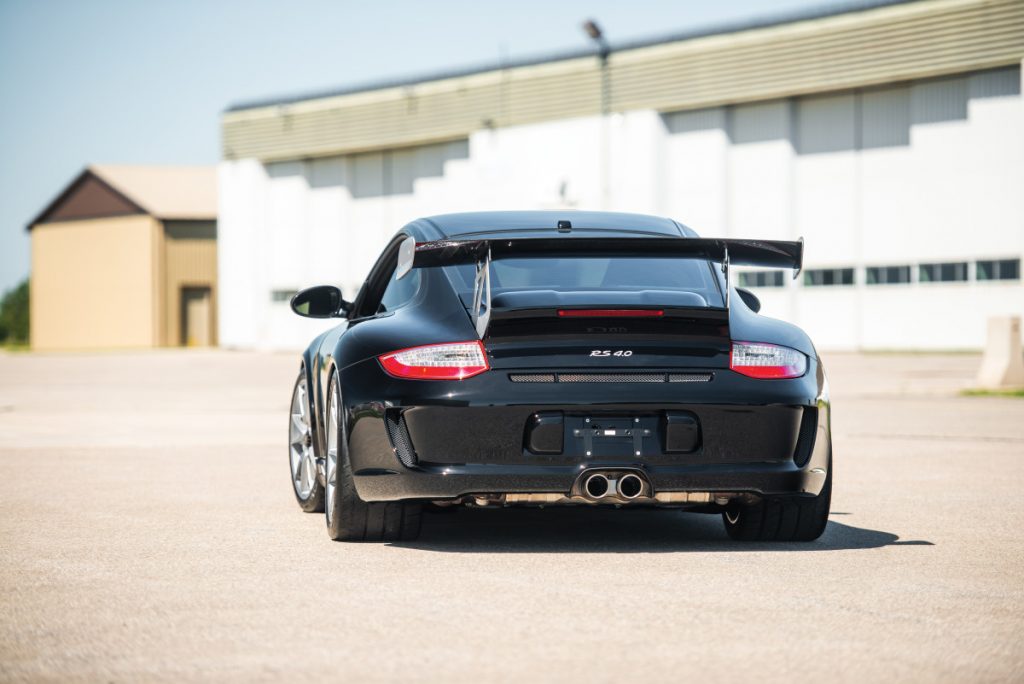 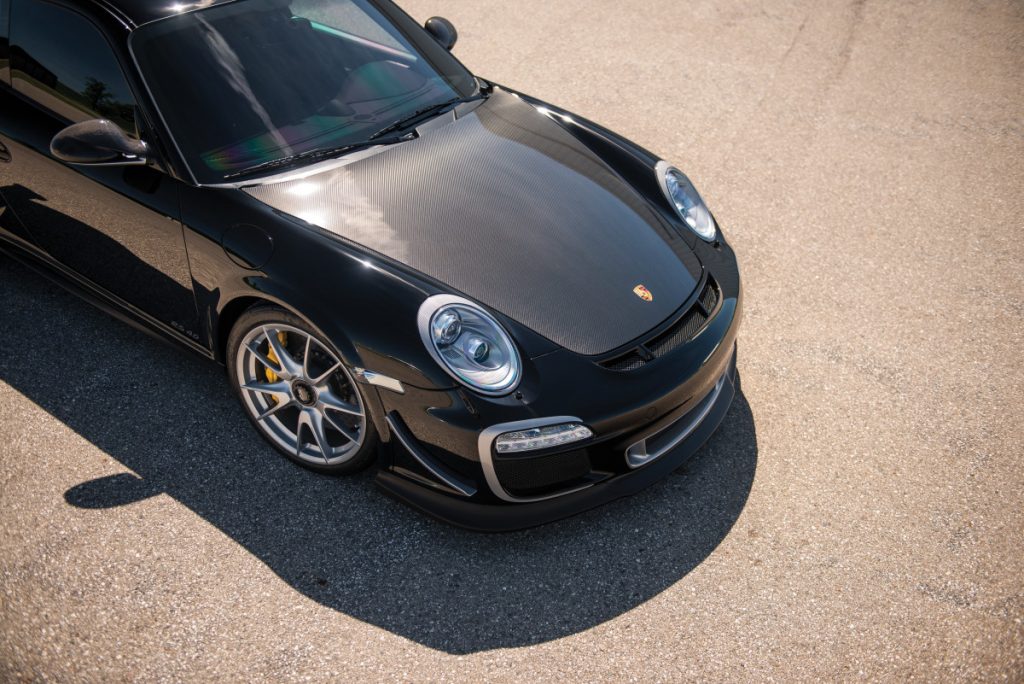 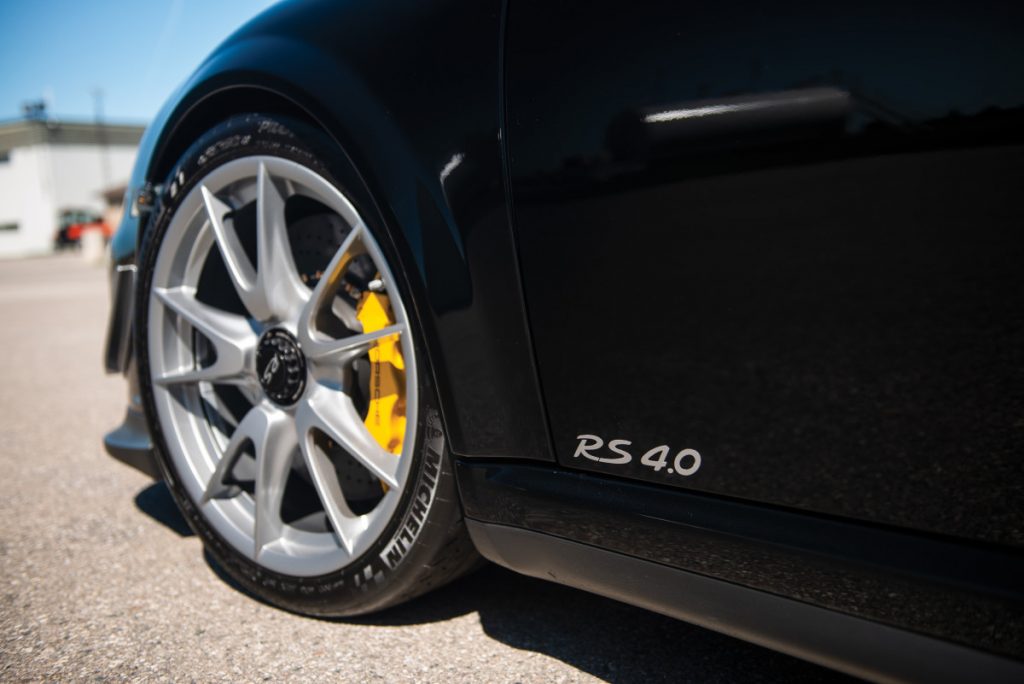 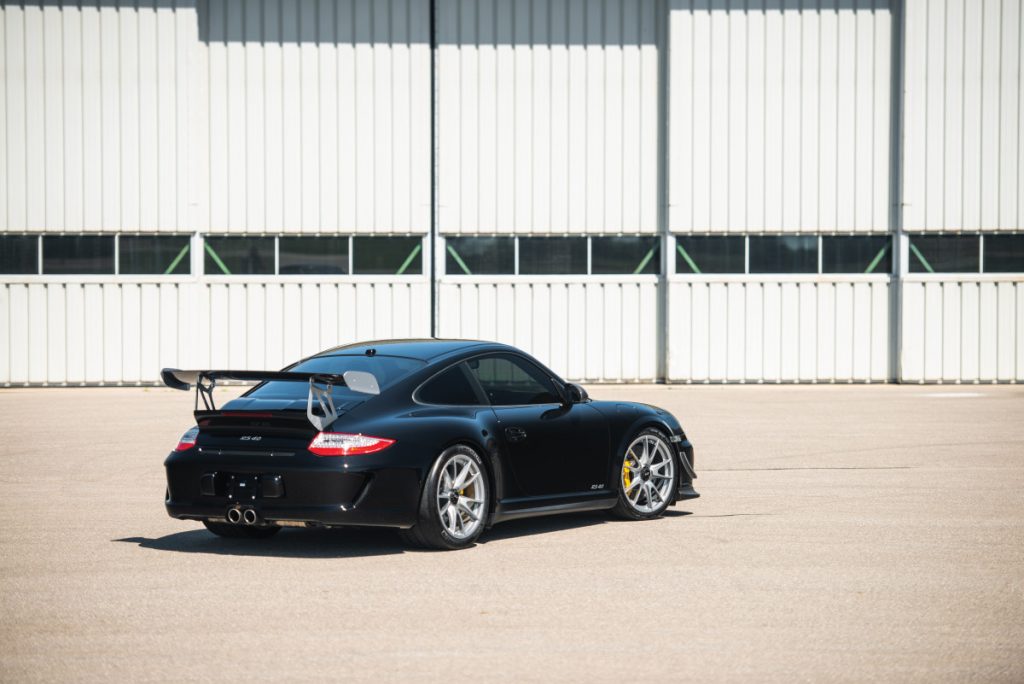 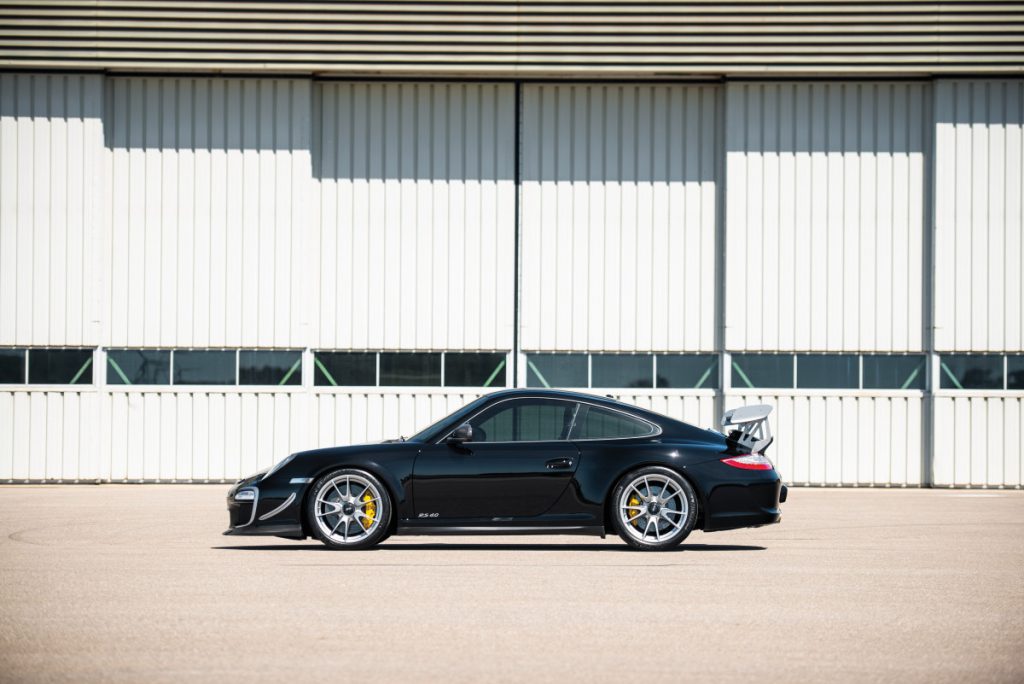